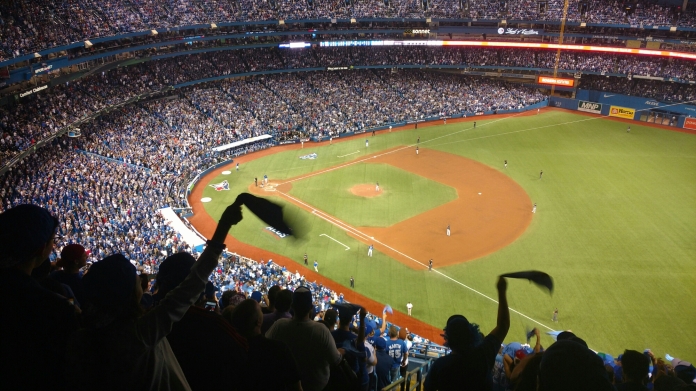 I am a people watcher, but it rarely does me any good.
I tell myself I do it to stop being such a judgemental tool; to attempt to see people as people and not stereotypes.
But when I’m browsing in a bike shop and a homeless guy comes in with a $500 bike he’s trying to sell to the store, it’s fucking difficult to see anything but a dude who has stolen a bike to get his next fix.

But I still tried to give him the benefit of the doubt; while he was clearly having a rough time at the moment maybe he was selling some of his last possessions to… ah fuck, who am I kidding?
I could have offered him $10, thrown the bike on social media and probably had it back to the owner and been sitting here drowning in good karma pussy instead of bemoaning the state of my conscience.
C’est la vie.

Eyes down, keep walking.
None of this is worth watching.
Eyes down, no talking.
Nothing ever happens.
If these people were worth knowing you would know them by now.
If there’s anything to learn you will learn it someday.

The hostel I’m staying in has a guitar for guests to use on the rooftop patio.
In typical hostel form it started life as a classical nylon string, but has been retrofitted with steel strings so the neck is so warped it now more closely resembles an inverted cello.
It can’t hold tune, and the action is so high you need the finger strength of a genetically modified Bruce Lee to hold a chord to the frets.
So I spent an hour in a music store downtown pretending I was willing to throw around a few grand just so I could have a bash on something worth playing on a rainy Toronto day.
The salesman had to be coerced into helping me with the guitars on display, only initially sticking his head in to tell me to take my jacket off before I picked up any guitars, as the zip would scratch the timber.
He eventually became excited when talking about the series of Guild guitars, one of which was second hand and had belonged to Ray LaMontagne and so had only appreciated in value.
We saw each other at face value, and probably read each other pretty well, because he disappeared for lunch before I could start talking travel-sized guitars and whether they would throw in a hard case with the nice little Washburn parlour I had my eye on.
The problem is I am now inspired with the full weight of emotion a Regina Spektor show will impart in someone, and the purchase of a new guitar feels like it might give me the drive I need to spend a winter getting vocal lessons and properly recording the ten years worth of shit I’ve dribbled on various bits of paper.
Nah, maybe next year.

Last week, Kyle Thunderblanket, a poorly-named supervillain and alleged murderer stole a car and shot a police officer, shutting down the Trans Canada highway overnight as a manhunt commenced around Revelstoke.
He was found dead and an investigation is currently underway regarding police involvement with his death.
On Wednesday night at around 2am I put my friend in an Uber in downtown Toronto and made my way back to my hostel via a pizza joint being marauded by a group of 19 year-old girls.
I grabbed a couple slices of some vegan failure of a pizza and overshot the hostel, ending up in a quiet bar near the Kensington Marketplace.
There was a small crowd locked into their own vibe in front of the taps and a middle aged dude in a trench coat being refused further service by the tiny asian girl behind the bar.
He became argumentative and abusive as I ordered a beer, and a guy from the other side of the bar and I began to talk him down from whatever rooftop he rode his high horse.
I recognised the guy who jumped into help, and he was clearly much more practiced at dealing with fools.
He was a cop from Revelstoke who had been on the front line in the manhunt the previous week, and was visiting his hometown during a week of administrative leave.
He’s as regular as a cop in a small town can be at the bar I work in in Revelstoke; but off duty in his hometown on the other side of the country he was more than willing to shout shots of tequila when we realised our small-world connection.
“You’re in my bar now,” he laughed, ordering a second round of Don Julio shots.

I people watch, and it rarely does me any good.
But occasionally my conscientious observer status gives way to foolhardy involvement, and yields results.
I consider myself a traveller, despite having just been on my first flight in two years two days ago.
I hold myself above them when I smile at someone in the street and they look away, and then I pick up the rubbish they just dropped to affirm my opinion.
But I try not to be too judgemental? Ha, that’s a lie.
I just try to be right in how I judge them, those people also watching from the cheap seats.

2 thoughts on “My View From the Cheap Seats”